Imagine for a moment a world where the currency of choice is apples. It is something that grows freely without a lot of effort from humans. Plant a tree, wait 10-20 years, then harvest. Depending on your level of ambition you can harvest just enough or a lot. But the thing about apples is that they rot. Maybe in a temperature controlled cellar they can last a few years, but hoarding apples eventually becomes an exercise in futility because who would want your old shriveled apples when they can just pick fresh ones from outside? So, in this economy, you are left with three choices: eat the apples, trade the apples, and give away your extras because soon they will become worthless to everyone, including yourself. 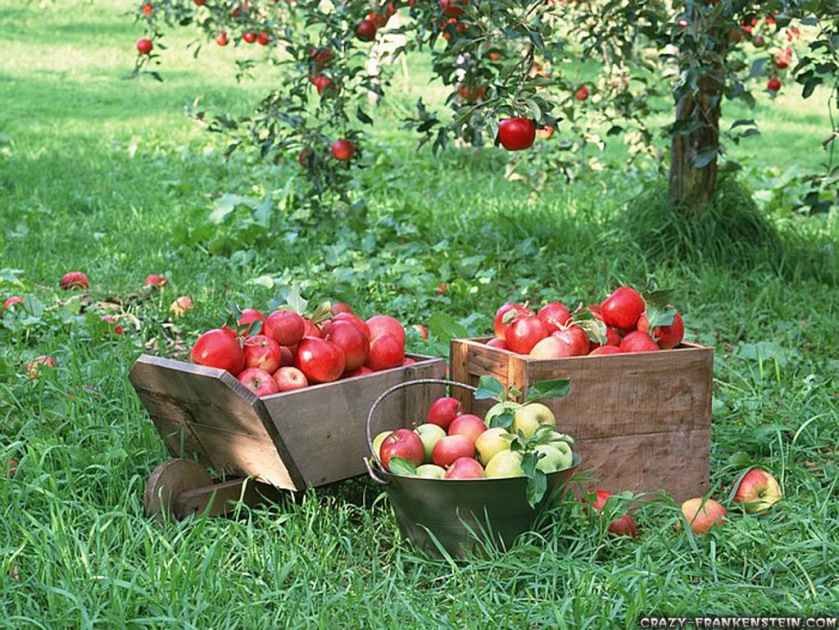 Are you with me so far? What do you think would be the guiding principle in such a world? Sharing, of course. Since your apples are no good to you hidden away in a basement left to rot, the most efficient use of them would be to give them away in exchange for status and goodwill in your community. But let’s for a second entertain the idea of a psychopath in this economy. Someone who is only out for himself and derives great pleasure from hoarding and withholding apples from other people. How do you think he would fare in such a society? He would probably be considered more than a little crazy, and he probably wouldn’t have a lot of friends. The very word ‘economy’ actually translates into ‘most efficient and frugal way to accomplish something’. I think it goes without saying that our modern concept of economy is perversely distorted.

Because the only thing that is really different from this imaginary apple economy and our real money economy is that money has no expiration date and it does not grow freely on trees. It is issued by an entity which, because they produce it, they also control it. And because it is ‘hoard-able’, people do just that. They hoard it. Millions of it. Millions of millions, also known as billions. There are individuals on this planet that hoard several millions of millions worth of ‘money’. It is more than anyone can possible spend in a life-time of living in complete decadence, but they hoard it nonetheless. And almost worst of all, they are admired for it. They are ‘accomplished’ human beings. Then there are trillions of money but that’s just too much for any rational human being to process. Yet trillion is perhaps the key word to all this absurdity.

If you ever want to foolproof way to win any argument about the absurdity of money and ‘why things are the way they are’, you should bookmark this article from The Guardian. The report released in January 2014 from Oxfam revealed, finally, in no uncertain terms that the top-hoarding 85 individuals on this planet has a combined wealth of the bottom 50% of the world’s population, some 3,5 billion people. Furthermore, the study revealed that the 1% (the millionaires, the billionaires and the banking entities to rule them all) has a combined wealth of $110 trillion.

Is that really something to celebrate? The first step to changing the world is changing the story you tell yourself. Wealth hoarding is absurd. No matter how much money you have, you are still going to die. Destroying natural resources, that are the foundation of life, and turning them into a fictional number in someone’s bank account so they can become ‘billionaires’ is absurd. Changing the story is crucial. Maybe instead of billionaires we should only put people who make sacrifices for others on magazine covers. That would help change the story of what we consider ‘admirable’. 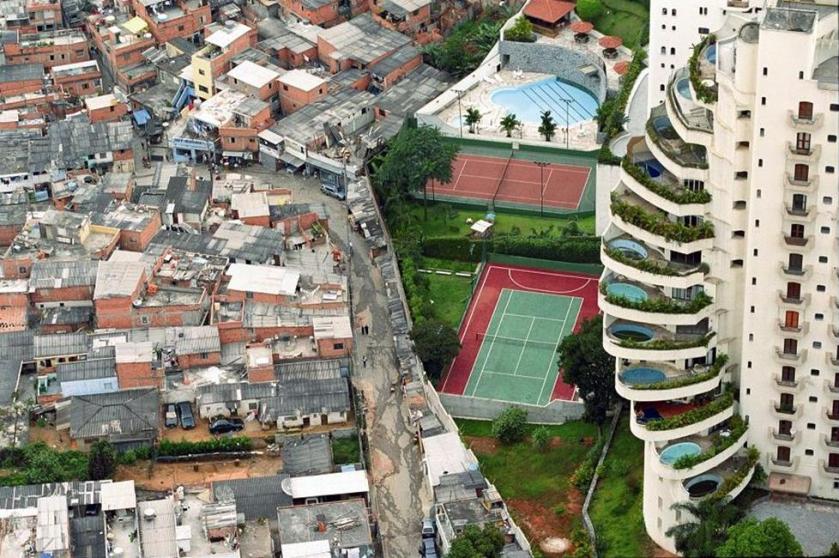 I realize most of us feel helpless when faced with such daunting facts. But I don’t want you to feel helpless. Change is slow. Change is inevitable. By changing your story you will inevitable change the story of those around you. While we can’t stop buying things with money right this very second, we can stop buying things that perpetuate the current story and wealth worship. There is an enormous freedom that comes with disassociating from the current wealth ideal. For instance, my husband and I used an upside-down cardboard box as a coffee table for two years. It didn’t bother us; it was perfectly functional. For a while I was a little embarrassed when we had people over. They would usually comment on it, but not rudely or in a mean way. I explained honestly that I hadn’t found a table I liked yet and I wasn’t going to spend a lot of money on something I didn’t like just to have it. Eventually, I started to become a little proud of my small rebellion. Look at me, living perfectly fine without a table – take that, society. A month ago I did find a cute little table for $40 with plenty of storage, and I bought it. I spend a few hours putting it together and I felt pretty accomplished. It looks really cute and fit our apartment well. 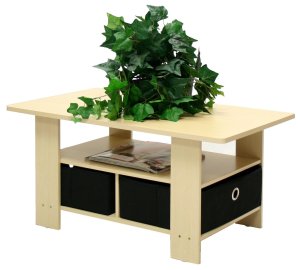 But because I have spent so much time changing my story, to try and see the world for what it really is, I spent most of the time putting it together thinking about the person who had produced it, packed it and shipped it off. $40 seemed awfully cheap for something that was designed, produced with natural and man-made parts, packaged like a puzzle, shipped halfway around the world, handled by multiple people in multiple countries before finally ended up on my doorstep.

This is the global economy. But it’s not very economical.