So it’s finally here. After years of fear-mongering among activists groups and Wikileaks, the full TPP text is finally released, on Guy Fawks day, no less! A complete corporate coup d’etat. A takeover of the state and a reemergence of divine power only rivaling that of long dead kings and popes. And the verdict? It’s worse than we imagined.

And by we I mean the handful of activists and awake citizens around the world. In the US, maybe a couple of millions of people. 5 millions, if we are lucky. Not enough to sway an election, or even make much noise. We fare slightly better in Europe, Australia and Canada. They actually like their universal healthcare over there and are willing to put up a fight. So-called developing countries are way ahead of us on this one. They have been screwed over by multinational corporations for over a century. They know the score. When big business with no allegiance other than maximizing profit moves in, it is bad news for citizens. They don’t care that they pollute the river; their children are not drinking from it. Their children are at a boarding school in Switzerland. They don’t care that the price of medicine goes up 5000%. They and their family have access to the best doctors money can buy.

The TPP, or Transpacific Partnership, is a 5544 page document covering every aspect of modern life. This particular “trade” agreement covers the 12 nations around the Pacific ocean and 40% of the global economy, but agreements for the Atlantic ocean is already well on its way with the Transatlantic Trade and Investment Partnership (TTIP), followed by Trade in Services Agreement (TiSA), which somehow manages to be the most diabolical of all. TiSA wants to privatize EVERYTHING. Health, school, post office. Because, really, it is about time you start paying for that street light outside your home. Or how about the roads you most frequent? Better start saving. It’s only fair, after all, that firefighters get paid first, out of pocket, before they put out the fire in your home. Anything else would be socialism!

Yes, I’m getting silly because the whole thing is ridiculous. I don’t understand corporate greed. I mean, they already own, what, 80% of the world’s capital? Why are they so hellbent on squeezing out the remaining 20%? Why can’t they let “middle class” families have an extra $500 in their pocket a month to eat at a fancy restaurant once in a while, or take an overnight trip? Ordinary people in “modern” countries already spend at least 70% of their paycheck on bills and expenses. It’s not much left to have fun with or experiencing something new. The financial reality in the US is insane when you really break it down.

1 in 5 children go to bed hungry. 1 in 3 household are below $30,000 in annual income, which is the poverty line. You can’t afford anything outside bills and fast food, and when that depressing lifestyle becomes too much, you seek comfort and escape in drugs, and soon you and your family won’t even have a place to live. There are nearly 2 million homeless people in the US at any given time and 18 million vacant houses. But you can’t have them because, money. If you raise the annual income to $40,000 that’s 2/3 of the US population. So a family of 4 have an extra $10,000 a year but most of that is probably going to health insurance because at $40K a year, you are “fancy” in America. If you and your family want any kind of fun that has to go on a credit card. The average American family has $16,000 in credit card debt. Combined that’s 2,3 trillion dollars spent but not yet paid for by the American people.

Because they can’t pay! Wages in the US has been stagnant or declining for most people for over 30 years. 90% of the jobs created after the 2008 recession have been in low paid or part-time service jobs. 90% of the capital gains after the 2008 recession have gone to the 1% aka the millionaires and the billionaires. America is scraping the barrel at this point. There is nowhere left to squeeze.

Why, you ask? Let’s crank some more

numbers. Half of the world’s wealth is now in the hands of 1% of the population. Studies have found that every month around $20 billion are off-shored by multinational corporations. That is, tucked aside in anonymous bank accounts to collect dust and not be useful for anyone. American corporations tuck away $2 trillion tax free. For less than 20% of that the US could have free universities and maybe healthcare, too. The oil industry collect over $5 trillion (!!) a year in subsidies from tax payers around the world. That’s how much it takes to keep an industry going that is responsible for massive polluting and climate change. Of course, the American military costs around $600 billion a year to keep operating, and that’s the number they are willing to release.

They already have all the money! Why do they need every last bit of it?? Why are they willing to watch billions of people suffer and struggle in an eternal losing battle for a decent life? And who are the elusive ‘they’? The scary thing is, it’s not always ‘they’, it’s us, too. We turn a blind eye and excuse all sorts of misery. Is this level of greed part of human nature or is it an abomination, a cancer? Or is it normal, and it is kindness and generosity that is unnatural? I don’t know. No other species exhibit this level of greed. They just take what they need and get on with it.

Enter the TPP. So, since you already have no money after paying bills and are already $16,000 (plus student loan) in debt, prepare to pay even more for health care, school, electricity, banking, basic services all while the environment around you deteriorates rapidly because under the TPP it is illegal to sue corporations for environmental damage. Illegal! But they can sue you, the tax payer, if your activism for a clean, healthy Earth infringes upon their right to make money. I wish I was joking. Leading environmental agencies have called the TPP a nightmare.

It doesn’t stop there, however. Now that you are enslaved to your crummy job probably paying less than minimum wage, and you can’t go outside in your little spare time because the air is toxic after all the oil spills and forest fires, what hope of entertainment is left? The internet, right. At least no one can take away your creativity? Your god-given right to express yourself as a human being? Sorry, but yeah. The TPP will not only slow down non-corporate websites the way SOPA and PIPA threatened to do (both were defeated in Congress, probably because their corporate masters knew that a bigger beast was forthcoming) it will also intensify copyright to the point where if you upload anything on the internet that resembles anything under corporate ownership, it will get promptly taken down and you could get sued. Yeah, that means that YouTube video of your daughter singing Frozen songs. Copyright will also extend 70 (!) years after the creator died. Which means any form of expression for anything you like, created in your lifetime, is off limits. Goodbye, creativity. Hello, blind conformism. Your cultural heritage now belongs to a small elite. Suppressing knowledge that could spark new thoughts and a potential revolution? Gee, where have I heard that before? Just in every religious and political dictatorship ever. The only difference is this time it is a corporate dictatorship and profit is God. And they don’t need to burn books anymore because books are boring and the Kardashians are on. And you will know that, whether you like it or not, because it’s advertised on Facebook, on TV and in magazines. Banning knowledge is out; drowning in useless knowledge is in. 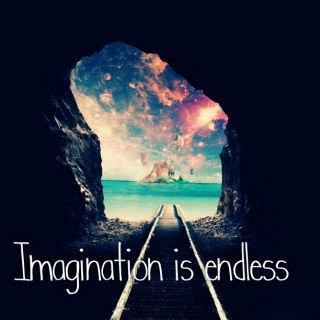 That last part is serious because I truly believe what we are dealing with here is a crisis of imagination. People have lost the ability to imagine a better future, and that’s why we are in this mess in the first place. We can thrive without corporate overlords dictating our every move. Our lives don’t have to be written as depressed wage slaves before they even begin. It starts with waking up to what lunacy is going on. Laugh in the face of tyrants. It makes them a whole less scary. Laugh at the people protecting the status quo as it is something worth protecting. Figure out what really matters to you, and fight for it.

Socrates, Jesus, Galileo, Da Vinci, Marx, Einstein, King, and any other historical person worth remembering is on your side. They laughed, too. Then got to work. 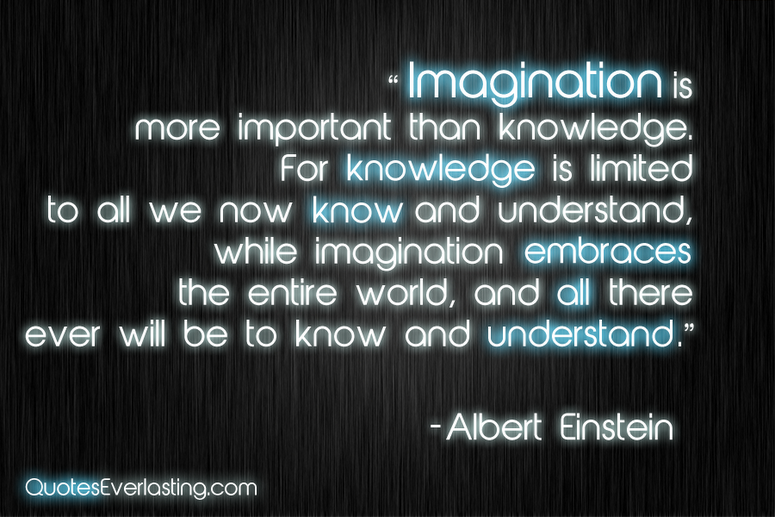