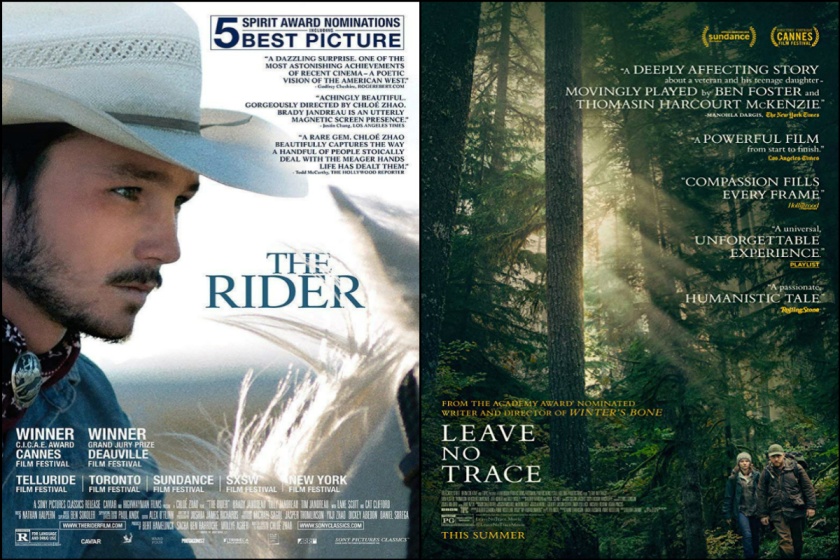 As a female filmmaker this past year of #metoo has held mixed emotions. What started out as a frenzied campaign to uncover abuse and sexism in the entertainment industry has mellowed into a more sustained quest to raise female voices in all career fields.

I have been mostly quiet, just listening and taking in all view points. Sure, I’ve had a few inappropriate comments thrown at me by men, but overall I have been extremely fortunate in my life and never experienced any violence. Most women can’t say that. My responsibility as a white female creator in the age of #metoo is to listen and pay attention. Pay attention to the ratio of male and female creators. Pay attention to the roles and characters given to women. Pay attention to race and minorities, make sure their representation and portrayal don’t veer into caricature. Make sure there is an emotional truth to all my own characters.

These are rather big asks. It’s much more difficult being a creator now than it was a year ago. If I’m honest, I feel bogged under the pressure of it. And with that frustration came annoyance, too. Annoyance at all the male creators who write female characters without a second thought. For every one movie I can think of where a women created a renowned male character, there are a hundred examples of men creating famous roles for women. I became almost militant thinking about it – fuck every male director making films about women until we reach 50% female directors at the box office. Only when the female perspective is as pervasive as men’s can we stop caring about gender. I know feminism is everybody’s least favorite topic but that is the essence of what it means to live in a patriarchy – women’s stories are channeled to the mainstream by men and then becomes the de facto experience of what it means to be a women in the world. Women become participants, not creators.

I was over it.

Until I watched two little indie movies that are probably the best films of the year. Both written and directed by women, and both exploring masculinity and male vulnerability. So, don’t I have egg on my face, but I’ve never been happier to be wrong. 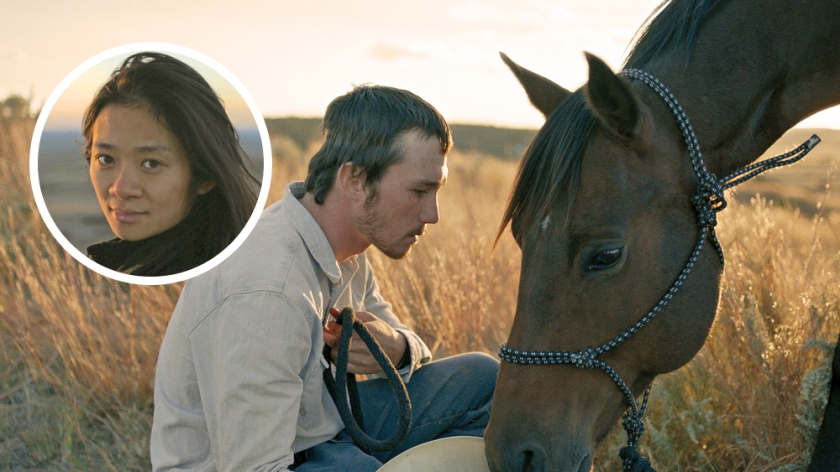 Chloé Zhao is a young Chinese-American filmmaker who received universal praise for The Rider, a stunning film about a young native American cowboy who loses everything when a head injury leaves him unable to ride anymore. I only learned after the movie was over that all the main characters are played by the same people who the story belongs to, re-enacting their lives, giving it an almost documentary-like style, but much more cinematic. It’s the finest portrayal on screen, probably ever, of the cost of traditional American masculinity, and the almost soul-crushing search for an alternative.

The part that really tore my heart out was the relationship between horse and cowboy, unspoken but absolute, mercilessly severed when the cowboy can no longer pay his way by risking his life. Love and intention count for nothing in the relentless face of culture, capitalism, and colonization. It’s a masterpiece. 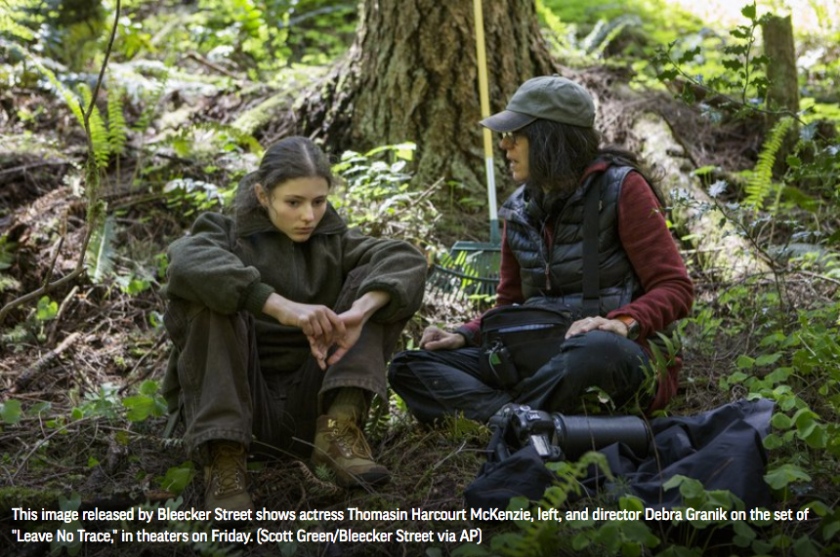 So is Leave No Trace by Debra Granik. A veteran and his daughter live deep in the Oregon woods. Only in the evergreens can his demons be kept at bay. But the daughter is growing up and soon the two find themselves, unwillingly, back in civilization. They are placed on a Christmas tree farm and the veteran, who was able to find peace in nature, has to spend his days butchering innocent firs in scenes that are filmed completely ordinary, but somehow manages to look utterly barbaric.

Brutality against nature is a running theme. The film makes you realize that it is impossible to live in our society and not commit crimes against nature, one way or the other, every single day. Even farm animals have to pay their way, somehow. Only by living in a tent in the woods can you avoid this violence, but life in a tent comes with its own brutality. There is no escaping man vs nature, and that’s a hard truth for gentle, wounded people.

Eventually, the pair find a tribe much like themselves but for some people the pain of being part of society, a society that wage war and brutality against all living things, is too much to bear, and the idea of loneliness and isolation is the only thing that can spark a will to stay alive.

I couldn’t stop crying when the credit rolled. I’ve never so acutely felt the pain and alienation that many veterans have to live with. This film tapped into emotions I have never felt myself, yet they were in me, somehow. The pain of causing harm and having to live with the consequences. I would go into the woods, too.

Films are so powerful, and how delightful that two of the year’s finest deal with a different sort of masculinity, written and directed by women.

Creators, men and women, I’m honored to be among you.